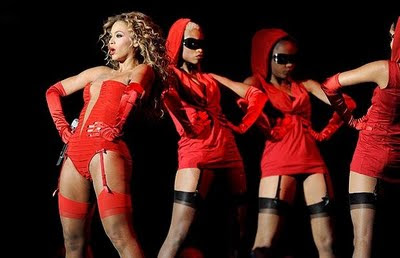 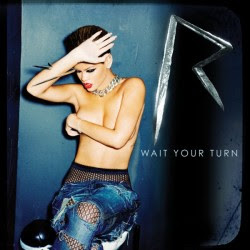 We need a moratorium on these over-sexed images presented to our young girls, Rihanna, Beyonce, Ciara, even Maxwell’s video “Bad Habits” is too much for young people!

I’ve been saying this and wonder why Oprah, Rev. Jackson, Essence Magazine, etc. hasn’t called out artists on the damage this is having on the black community, the way they have rappers and the N word or disparaging lyrics toward black women!

The staggering number of STDS including HIV is scary!

Herpes is soooooooo prevalent among teens!

Young girls now go into the adult entertainment business like going on a tempt job as a secretary with some part-time pimp/call ho service.

People have to raise their own children, but many of today’s parents are unequipped and think nothing of what they expose their kids to, but expect them flourish.

we do need to stand for something…because we’re falling and hard!

I will write to Oprah and others, thanks for prompting me to action, it’s time!

I protect my six year old, closely monitor what she watches on tv, we do prayers and affirmations, I don’t always attend church (I believe in spirituality over religion), but she does and can make her own religious choice when she gets older. We create art all the time to allow her imagination to grow. We don’t depend on the public schools to do everything. I’m fortunate to have the presence of mind to guide her and a good Mother that raised me! This is not the case for many of our kids and teens!

I hope we can help artists to still sell music and concerts without all the x-rated images, take the pressure off of them from record companies to top their last sales or go platinum if they’re a gold artists. Many want to be a sex symbol, Mariah Carey stated how she wanted to be like Marilyn Monroe, I’m sure it’s very gratifying, flattering and empowering to be so desirable, personally, I wouldn’t know, but it’s just about pornography!

This is a very good topic and quite timely too!